The Junior XT is a Romanian computer buit at  Întreprinderea de Echipamente Periferice (IEPER).    The computer was build around the Intel 8086, 16bit CPU, running at 4.77 Mhz and an i8087 math CPU for those who needed more mathematical power. In the base configuration the unit came with 640Kb RAM it had a CGA graphics adapter and 1X Parallel port, 1 X Serial port. 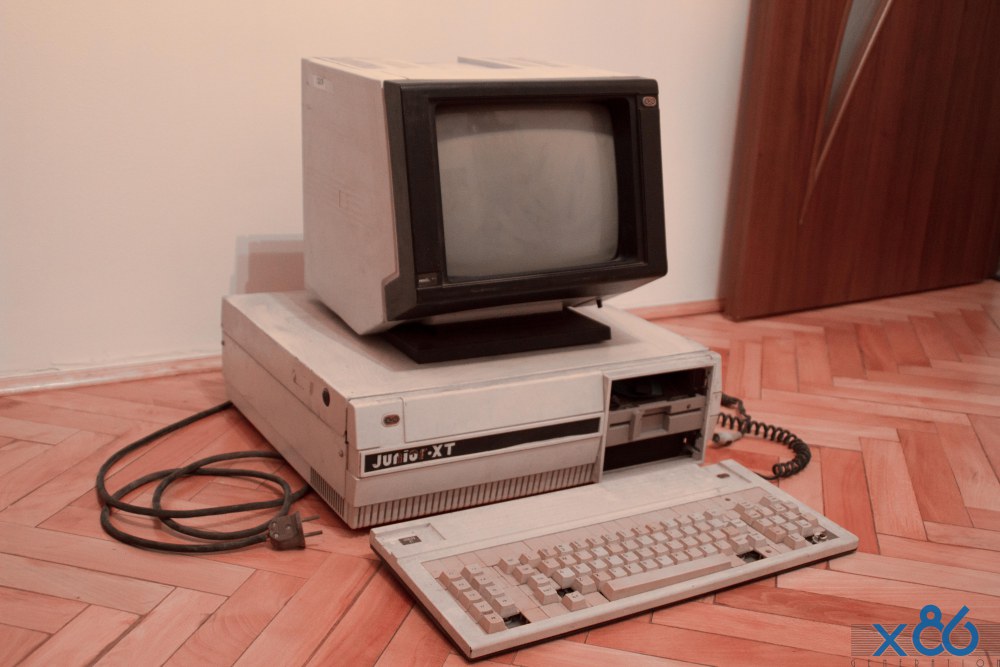 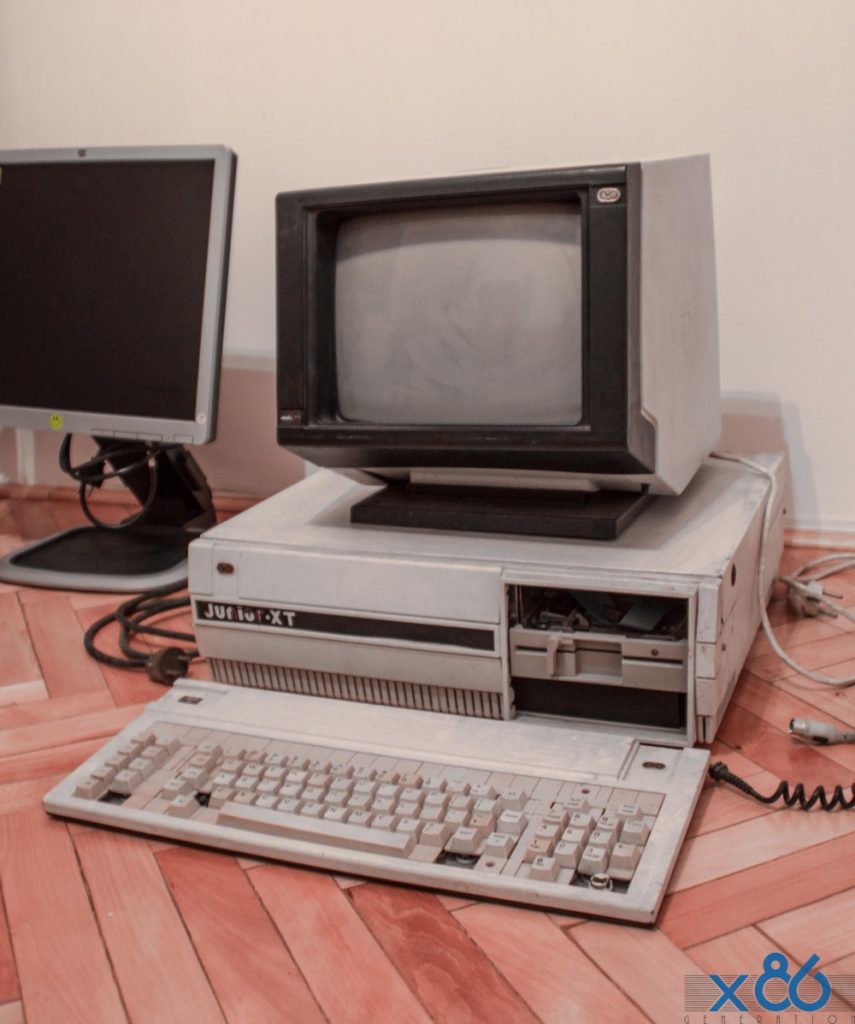 I got this computer from a friends basement. The CRT is not working and the main power supply is busted. I will re-post some pictures once its restored to its initial glory.

Find out more or adjust your settings.

We use cookies to ensure that we give you the best experience on our website. If you continue to use this site we will assume that you are happy with it.Ok