The Osborne 1 was the first commercially successful portable microcomputer, released on April 3, 1981, by Osborne Computer Corporation.

It weighed 10.7 kg (24.5 lb), cost $1,795 US, and ran the CP/M 2.2 operating system. Powered directly from a mains socket as it had no on-board battery, it was still classed as a portable device since it could be packed away and transported by hand to another location. 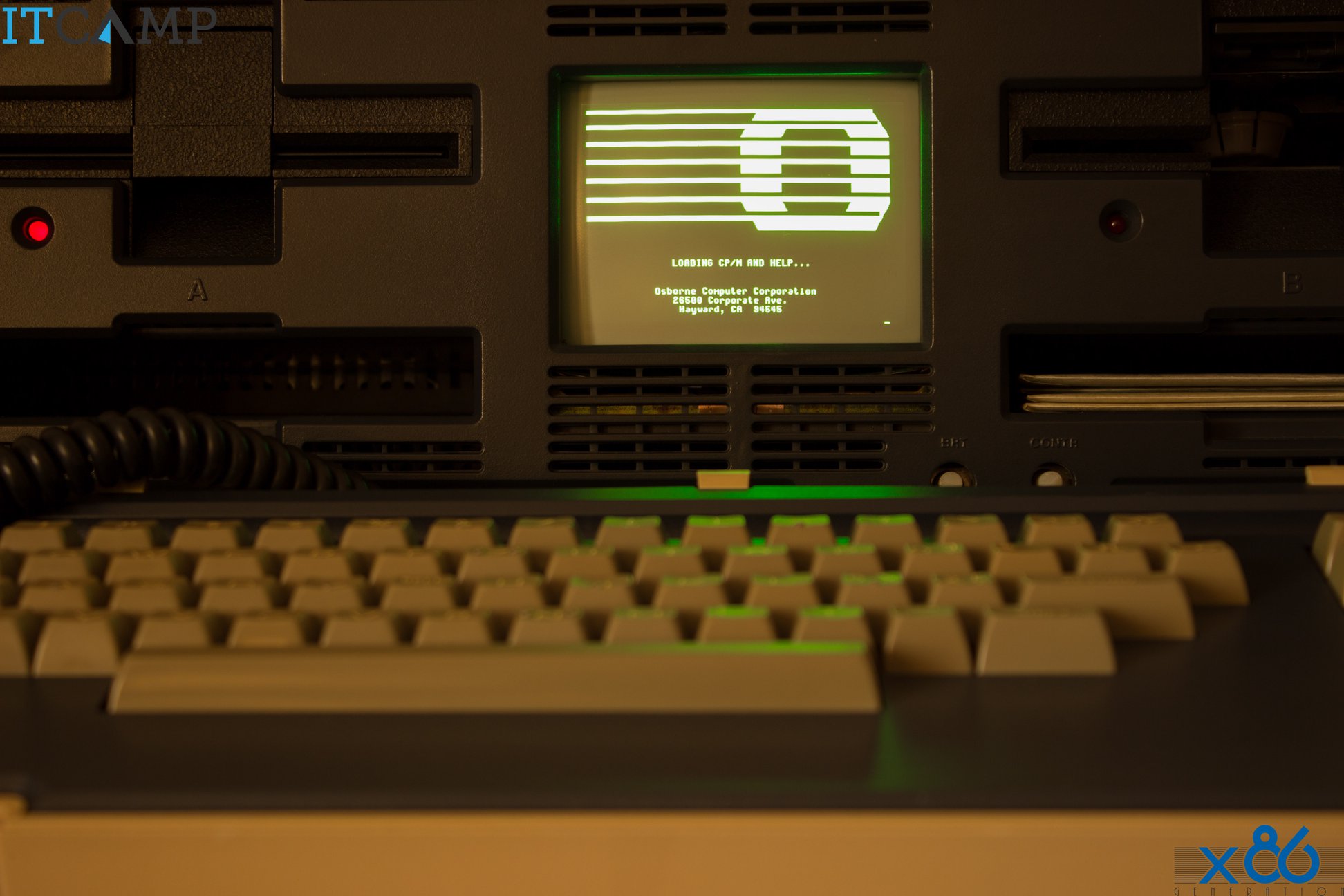 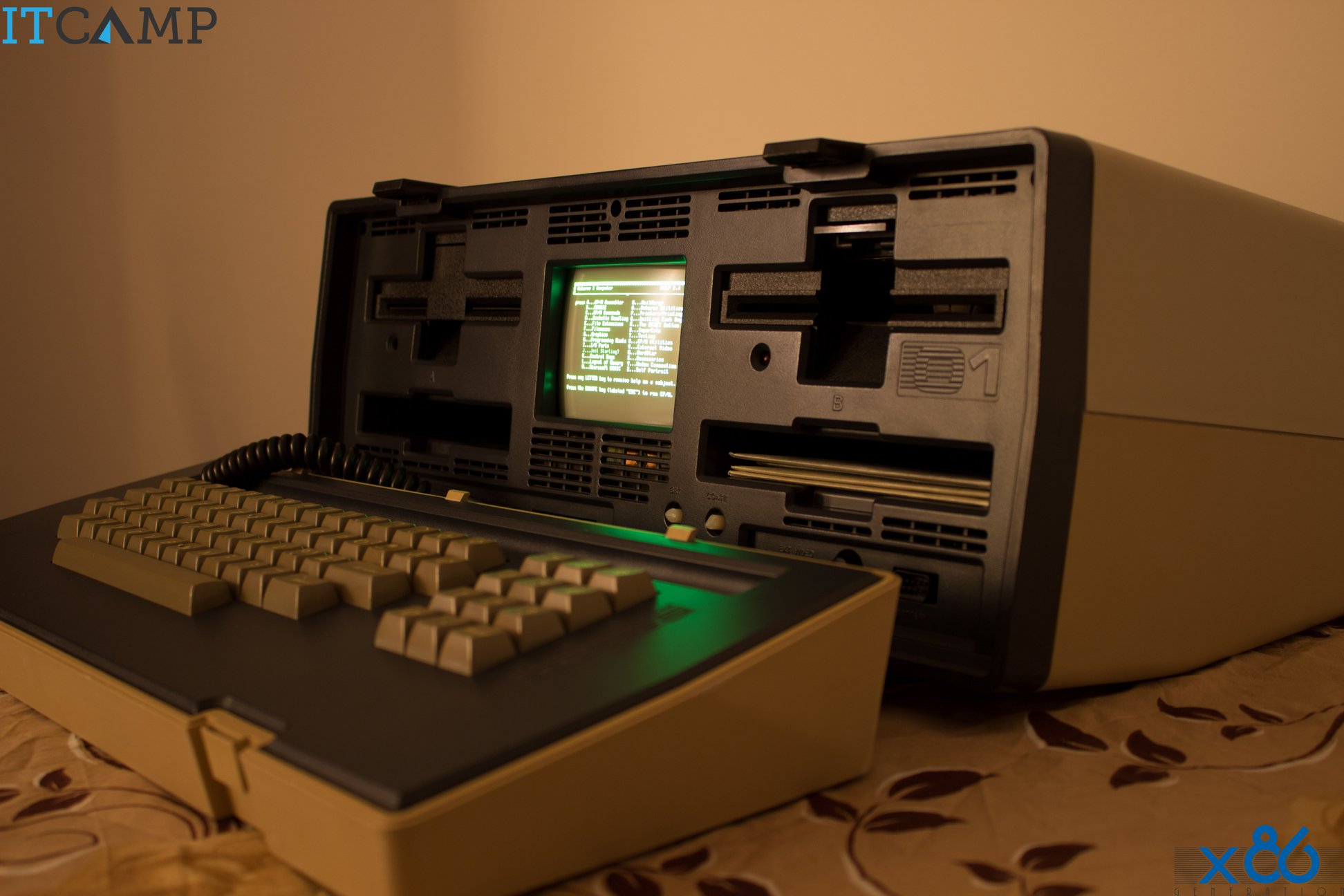 The computer shipped with a large bundle of software that was almost equivalent in value to the machine itself, a practice adopted by other CP/M computer vendors at the time.

Competitors such as the Kaypro II that used double sided drives and larger 9″ screens that could hold a full 80×25 display quickly appeared.