A Romanian Sinclair ZX-Spectrum clone made from 1988 by Electronica CIE and sold only in Romania in blue or red case color version. In fact, the colors only differed on the keyboard marquee, the case color being the same. On the red version the background of the keys is darker than on the blue version. 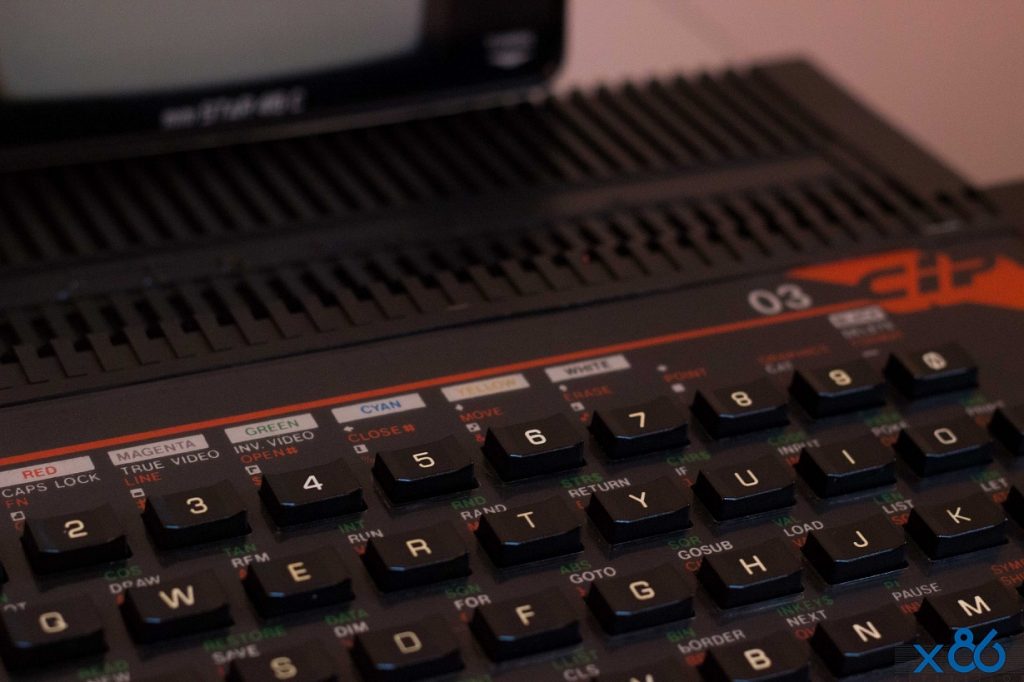 The CIP-03 had a built-in Spectrum compatible BASIC interpreter in ROM. But instead of the original Sinclair copyright text at boot, it shows simply a “BASIC S” string on the center of the bottom line on the screen. 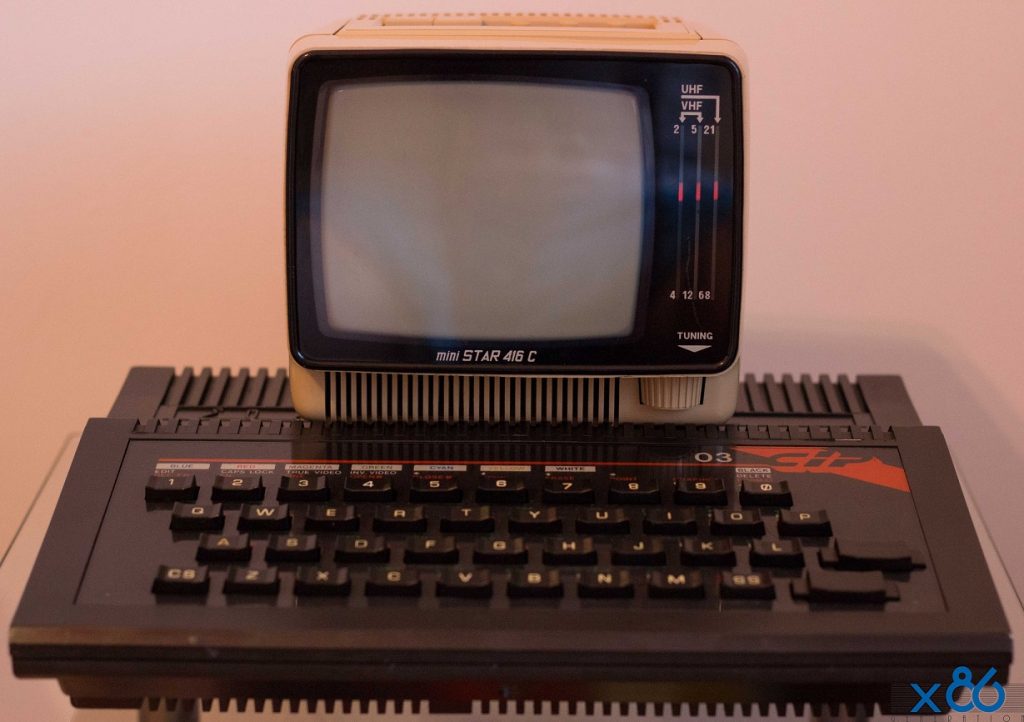 The computer had no joystick interface built in, it could been however purchased separately (in contrast, other Romanian Spectrum clones had built-in joystick port.) The keyboard had switches instead of the membrane of the original ZX Spectrum. Though it had a clumsy feeling while typing, it did not wear out easily. The computer had an internal speaker of about 0.5 watts which gave a very loud noise while loading programs, and there were no way to control the volume… 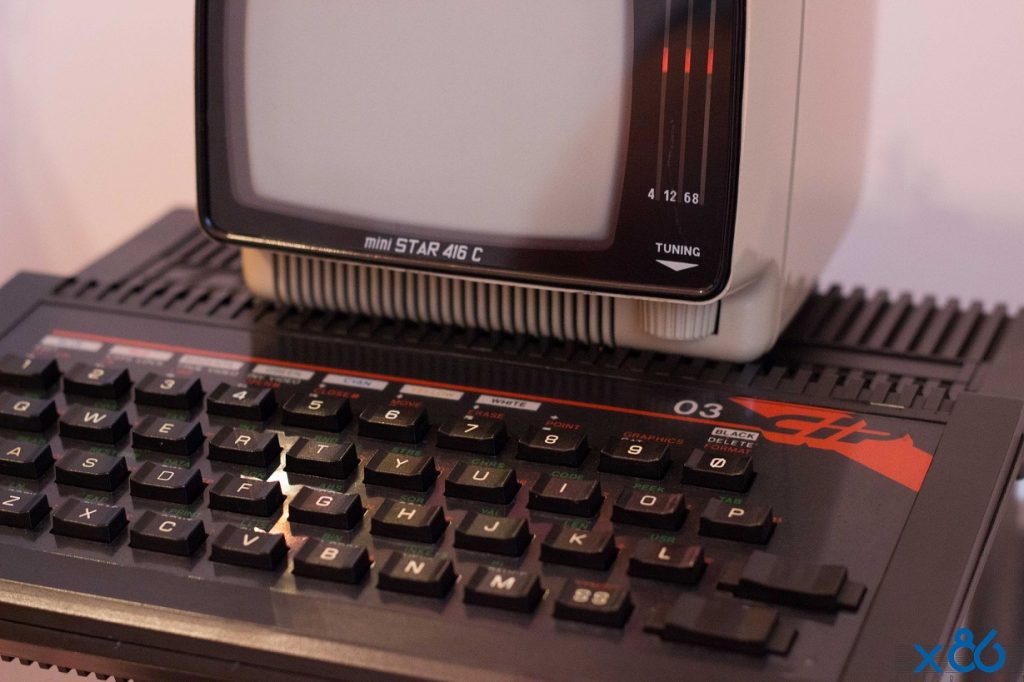 Apparently the CIP-03 is the most common of all Romanian ZX Spectrum clones.