Tandon Corporation was a disk drive and PC manufacturer founded in 1975 (incorporated in 1976 as Tandon Magnetics Corp.) by Sirjang Lal Tandon a former mechanical engineer.

The company originally produced magnetic recording read/write heads for the then-burgeoning floppy-drive market. Due to the labor-intensive nature of the product, production was carried out in low-wage India which was the key to the company’s competitiveness. In the late 1970s, Tandon developed direct equivalents to Shugart floppy drives, and is credited with the invention of DS/DD (double-sided, double-density) versions which became its primary product in the early 1980s.

In 1979, Tandon introduced the TM-100 diskette drive, a 5.25″ unit with 40 track support as opposed to the Shugart SA-400’s 35 tracks. When Tandy introduced the TRS-80 Model III in 1980, they equipped the computer with TM-100s. The following year, Tandon obtained an even more lucrative contract when IBM released its Personal Computer. Until 1985, Tandon were the sole supplier of floppy drives for IBM PCs, initially the same single-sided unit used in the TRS-80, then the newer double-sided TM-100-2. Tandon would become the world’s largest independent producer of disk drives for personal computers and word processors. In the mid-1980s, Tandon introduced a line of hard disk drives, making several models of the same basic design with a P shaped top cover and a pinion rack stepper motor off to the side. They also introduced portable hard disk drives that could be easily removed from personal computers.

A major decline in North American computer sales during 1984–85 as well as competition from Japanese and Taiwanese manufacturers proved difficult for the company. 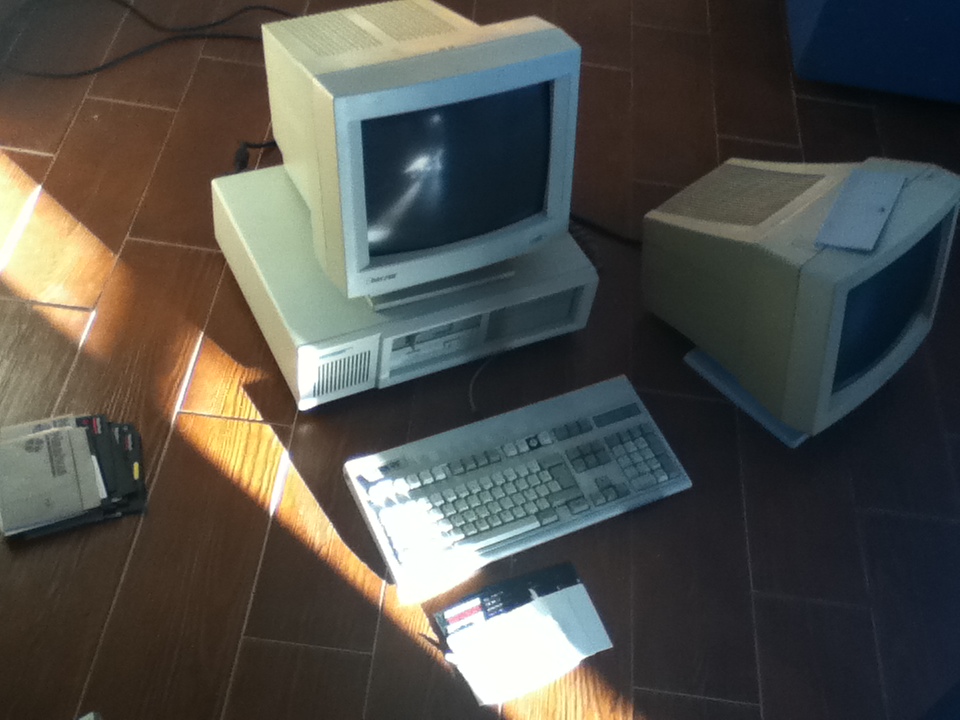 Why did not IBM sue Tandon?

Tandon sold its original data-storage business to Western Digital for nearly $80 million in 1988, and brought in former IBM and other computer industry executives in an attempt to remake the company as a leading producer of personal computers. By 1989, nearly all (90 percent) of its personal computer sales were in Europe, and its stock price had fallen from a 1983 peak of $34.25 to $0.50.

Check the gallery for some cool pictures.